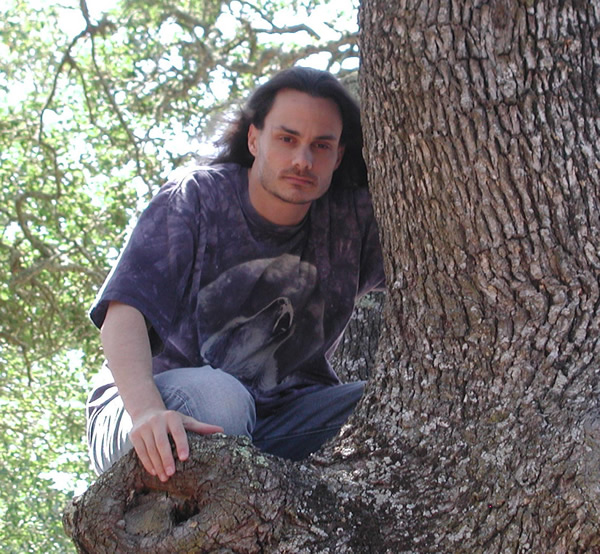 Presentation: Binary or Quantum – A Choice Point for Humanity

DK is quite clear and emphatic in his statement that Separativeness is the ultimate heresy and contributes to the root of our problems as humanity. The One Soul is referred to often.

In computing we have a promised advent of quantum computing. Which is essentially an evolution from the current binary computing systems we have today to quantum systems that will surpass the previous by orders of magnitude.

Combining these two ideas, the teachings with technology, I will explore the non-separative nature we should hold to utilize and administer technological and social evolutions of the future. So that they are optimally and responsibly made manifest.  A 7th Ray – Aquarian age which still exists in a binary thoughtform, is bound to initiate the root of the age, in a forceful, unloving and dictatorial manner.  While a 7th Ray – Aquarian age which is birthed from a Quantum thoughtform, will incorporate inclusiveness, understanding and decentralized power. Which in turn will equally harness the present individual creativity and the greater whole, in order to realize an abundant, base diversity for the Divine plan to unfold from Natural… Higher Laws.

To simply define the difference between binary and quantum, I will share the following. In the current binary systems, the 1 or on position and 0 or off position can only exist in either of these states.  In a quantum computing system, the 1-on and 0-off position can exist separately or simultaneously (1-on and 0-off at the same time.) So, 1 / 0 or 1 & 0. This opens a new realm of computing which will revolutionize many aspects of technology but also the human mind. Or as it is with Quantum simultaneity, the technological cannot evolve without the complement of a proportion of human minds fully grasping quantum consciousness. Then applying it to the cause and effect of systemic problems.

Going back to the more abstract and philosophical, as well as the teachings connected to Humanities optimal evolution, we see Quantum Consciousness is essentially non-separative and binary is separative. At present the binary systems are brute force systems that operate at incredible speeds to calculate at the rates they do. In a quantum state it is essentially a no time scenario as the states are existing in unison. Thus, the term elegance and harmony could be equated to this type of system.

To bring it back to the Esoteric and comparison between the separative and non-separative we can see humanity in general operates in a binary manner. Us or them, black and white, red or blue, intelligent or unintelligent, rich or poor… etc. etc. In our future form as humanity, we no longer exist in a binary state but instead as a quantum system. In which adaptation and real time evolution incorporates both polarities into the whole without hesitation. I also can imagine as I mentioned previously that we will not fundamentally advance any further in the technological, biological or social arena until we can attain a Quantum outlook to problems and organizational structures. Which in its most simple form is what we have been told is one of the most problematic issues for humanity and that is the illusion of separation.