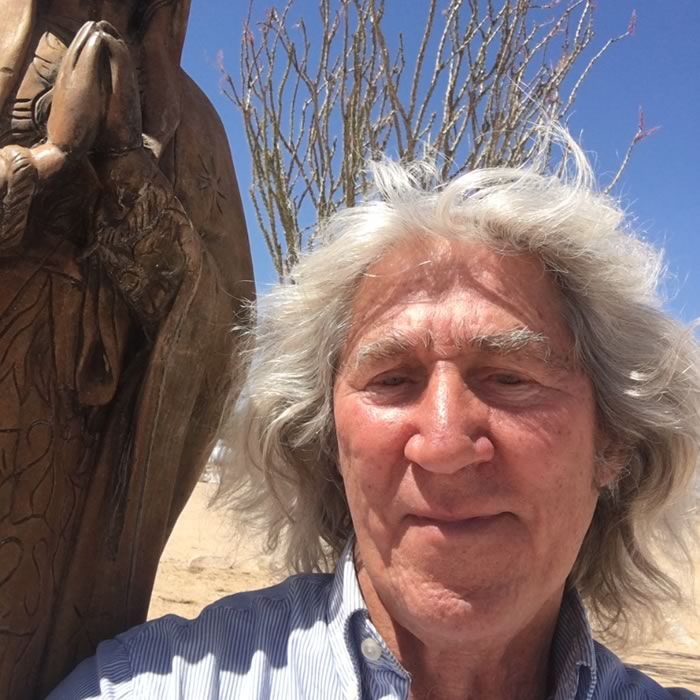 JohnAlexis will be sharing his experiences  going in and out of Sarajevo in 1994 during the war, after becoming convinced of  the need for a spiritual intervention there.  He will speak about the basis and meaning of that intervention, the communication, relationship and guidance that opened with Our Lady Queen of Peace/“Mother” as a result of it, and how it all actually played out in real time. He will also address the principles that were revealed and their implications, a feminine/Mother’s model of approach and action, and the relevance that has for our discipleship today, as on another turn of the spiral, the war in Ukraine is raising similar issues affecting planetary choices and destiny.

Workshop: Containing and Working with the Energies of Polarization

One of the greatest problems facing the world today is the disintegration and breaking down of contained creative relationships between the pairs of opposites into a separative completely polarized duality. In this workshop we will have the opportunity to address and work with the polarizing energies within ourselves and be introduced to a yin-yang model as a ritual mandala and a protocol for doing so. This is as a first  step and prerequisite for working as a group with such energies and to prepare and lay the  ground work for addressing directly the larger separative polarized energies in the world today . A working reproducible land mandala has been developed for groups of 8 to work directly and consciously with these energies in this crucial time of transition, crisis, and opportunity, and it will be introduced with the possibility of follow up for those  who feel called to such work.

Training for groups of 8 is available on site in Joshua Tree, California. These land mandalas can be built all over the world and JohnAlexis  will  go wherever you are to assist in their teaching, creation, and activation.

Much I could say about my background, but most of it is irrelevant to the work at hand. Here’s what isn’t. After 10 years with the School for Esoteric Studies, in 1994,  I was put to work and sent into Bosnia and Sarajevo in the middle of the war to do a spiritual intervention. I am one of Mother’s boys. I am about my Mother’s business. This is Her time.