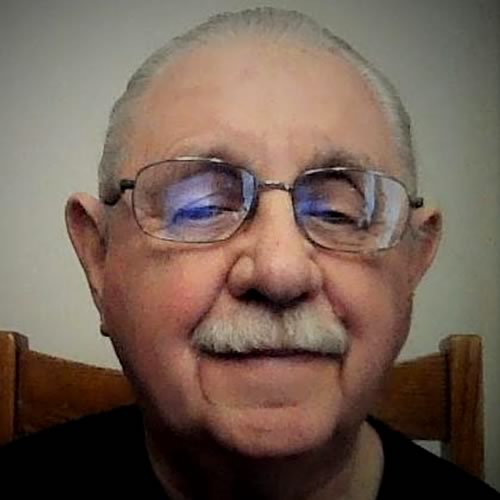 Workshop: The Consciousness of the Human Soul and its Relationship to the Form Nature of the Human Personality

Dr. Ron Thurlow’s life work is to help people understand and realize their own inner spiritual truth. In 1986, Ron Thurlow received a Master of Arts Degree in Psychology and became licensed as a Marriage and Family Therapist in 1989. He received a Doctorate in Clinical Psychology in 2005 from the California Institute for Human Science in Encinitas.

In 1990, Dr. Thurlow began to work with homeless people who were suffering with severe mental illness — first as an outreach worker for San Diego County Mental Health, and later as the Director of Mental Health Housing with a nonprofit agency, and finally as Homeless Services Administrator for the City of San Diego.  His extensive experience in direct service, as well as administration, has given Ron an inclusive perspective. Ron appreciates that dedication to human service, in all its forms, is a clear indication of spiritual evolution.

After 30 years as a Licensed Marriage and Family Therapist in California, Dr. Thurlow retired, and in late 2018 he moved to South Carolina. Ron Thurlow has been a student of metaphysics and esoteric teaching for more than 40 years. Ron found that by merging his understanding of psychology with his knowledge of abstract metaphysical principles, he could create methods for individuals to transform painful and dysfunctional psychological patterns. Ron wrote his new book, “Humans, Angels and Visions,” by integrating principles from the Ageless Wisdom with his own visionary experiences and the psychological skills he uses to help people navigate their spiritual path. He continues to work with a few people electronically as a Spiritual Coach and as an Astrologer.