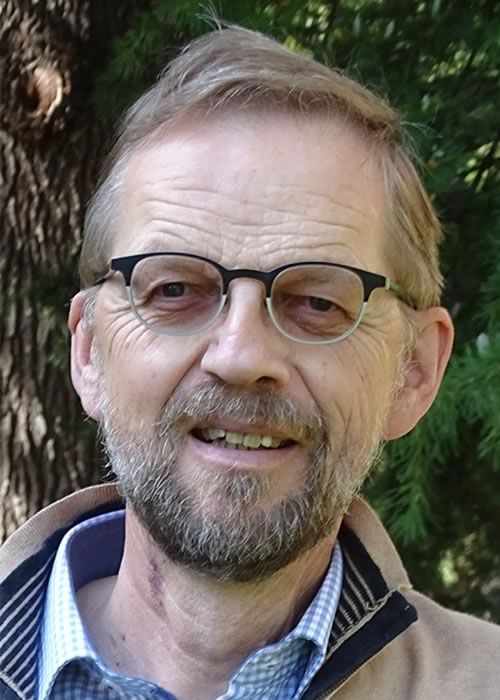 Presentation: The Fifth Ray and Electricity in the Universe

Two lines of thought will be developed:

1. The fifth Ray, expressing the development of science, has known various break through’s  over the ages. The Ageless Wisdom maintains that the universe as well as all that it  contains is fundamentally electrical in nature. Why does (mainstream) science still not  agree with this idea – even though it sometimes comes close to it?

2. In an electric universe energy can be produced through the process of transmutation of  elements, as proven by the SAFIRE experiment. Keely and Tesla came close to these  ideas, but didn’t make it to the general public. Is the time now ripe to make humanity as  a whole benefit from this technology?

Mintze van der Velde studied theoretical physics at the Free University of Amsterdam and ITEP  (Institute of Theoretical and Experimental Physics) in Moscow (PhD in 1980). Thereafter, he  lived and worked in France for 30 years where he dedicated his time to two projects: A  meditative and cultural community focused on establishing a synthesis between science and  the arts. And as a senior developer of an information technology company. Since 2012 he is  director of the Lucis Trust in Geneva. He has given various talks on philosophical and scientific  topics in France, the Netherlands, Belgium, the United Kingdom, Switzerland and the United  States. Throughout his life, Mintze has tried to find a synthesis between science, art, philosophy and education.

We use cookies to ensure that we give you the best experience on our website. If you continue to use this site we will assume that you are happy with it.OKNO