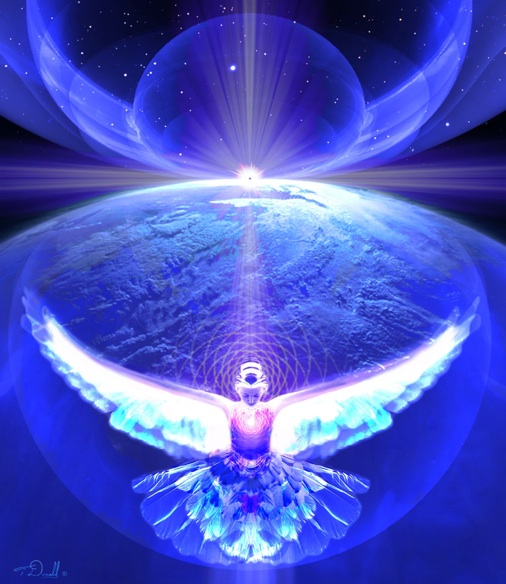 2022 Ceremonial Workshop: Light in the Tabernacle of the Wilderness

We talk about “Light” without defining too much what we actually mean, but the term Light can be elaborated and studied more carefully. In the Light of the Soul, page 291 it is written: “Throughout all teachings of an occult or mystical nature reference is found frequently to what is called the “Light.” The Bible has many such passages as have all the Scriptures of the world. Many terms are applied to this but space only permits us to consider those to be found in the various translations of the Yoga Sutras of Patanjali.” In ceremonial work, we need to learn all the different forms of Light in order to become true white magicians and effective in the work of the soul.

“The Vishnu or the Love-Wisdom aspect is latent in the Self, and is part of the monadic content, but the Brahma aspect, the Activity-Intelligence aspect precedes its manifestation in time. The Tabernacle in the Wilderness preceded the building of the Temple of Solomon; the kernel of wheat has to lie in the darkness of Mother Earth before the golden perfected ear can be seen, and the Lotus has to cast its roots down into the mud before the beauty of the blossom can be produced.” (TCF p.175)

In the long period of evolvement, the consciousness, which presents itself as Light, first as latent in the matter but by a slow building process becomes more active and intelligent, the matter starts to shine and glow – the Mother and the Son become one and will be glorified in the heavens. In the long path of occultism, we need to learn how this process is consummated and, thus, the Wise Ones, who went before us have released many practical hints concerning what must be done in order to hasten the process.

From the Light of the Soul:
“Perfectly concentrated meditation upon the awakened light will produce the consciousness of that which is subtle, hidden or remote. (p. 291)

“In the science of yoga, which has to be wrought out and mastered in the physical body, the term “central organ” is applied to the head or the heart, and the distinction is one of time primarily. The heart in the earlier stages of unfoldment upon the Path is the central organ; later it is the organ in the head where the true light has its abiding place.” (p. 293)

Let us remember that the first cause producing the unfoldment of soul powers, whether higher or lower, is the great wheel of rebirth. Thus, as the Temple of the Soul – the Temple of Solomon is built throughout the thousands of years, so the Tabernacle is refined via many, many incarnations. Everyone is not yet – even at the present time – at the stage where it would be possible to unfold all the powers of the soul. “The soul aspect is still dormant for many because full experience and development of the lower nature has not yet been undergone.” (LoS p. 380)

We welcome you to study with us the most fascinating and the most demanding occult rules (which cannot be bypassed) for finalizing the Tabernacle which always will precede the “rule of the kings” and the building of the Temple of Solomon.